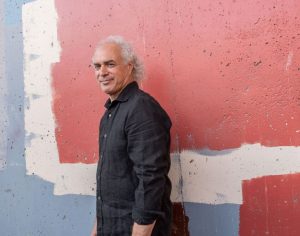 The Dave Kline Band has performed to diverse and large audiences at Gypsy Sally’s among other notable Washington, DC area establishments. Festival appearances include the Petworth Jazz Project, Takoma Park JazzFest, and the Hyattsville Summer Concert Series. Their shows have been featured in the Washington Post and the Brightest Young Things DC Outdoor Concert Guide 2015. In 2015, the band was featured on WMUC’s “Hot Jazz” and appeared on WPFW’s “Live at 5”.

The Dave Kline Band has released several albums of original music with more on the way.