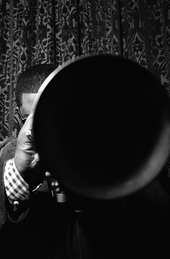 DeAndre Shaifer was born in Gary, Indiana in 1975 to a family of music lovers. He grew up with his crib sitting on top of his mother’s stereo speakers. He was nightly indoctrinated into the love of music from this early age. DeAndre is a Betty Carter’s Jazz Ahead Alum as well as a UDC alum where he was the last graduating student of the legendary Calvin Jones Sr. A fixture in DC’s music scene for the past 10 years, DeAndre’s trumpet playing is a bright spot that he hopes to shine on the world for some time to come. 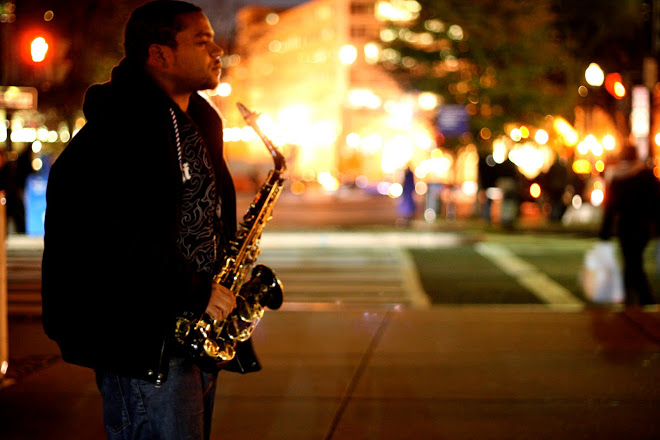 Herbert Scott is a saxophonist from the Washington D.C. area. As a student Herbert participated in various arts programs including the Patricia M. Sitar Center, the Levine School of Music, Duke Ellington High School for Performing Arts and The Washington Jazz Arts Institute. Herbert has also competed scholastically and professionally in the Rose D’Amour Scholarship, a Laurel Fund Scholarship recipient,Ken and Sandy Beal scholar recipient second place in the Levine School of Music annual concerto competition, and the most outstanding musician award in high school. Herbert studied Jazz Studies at Michigan State. 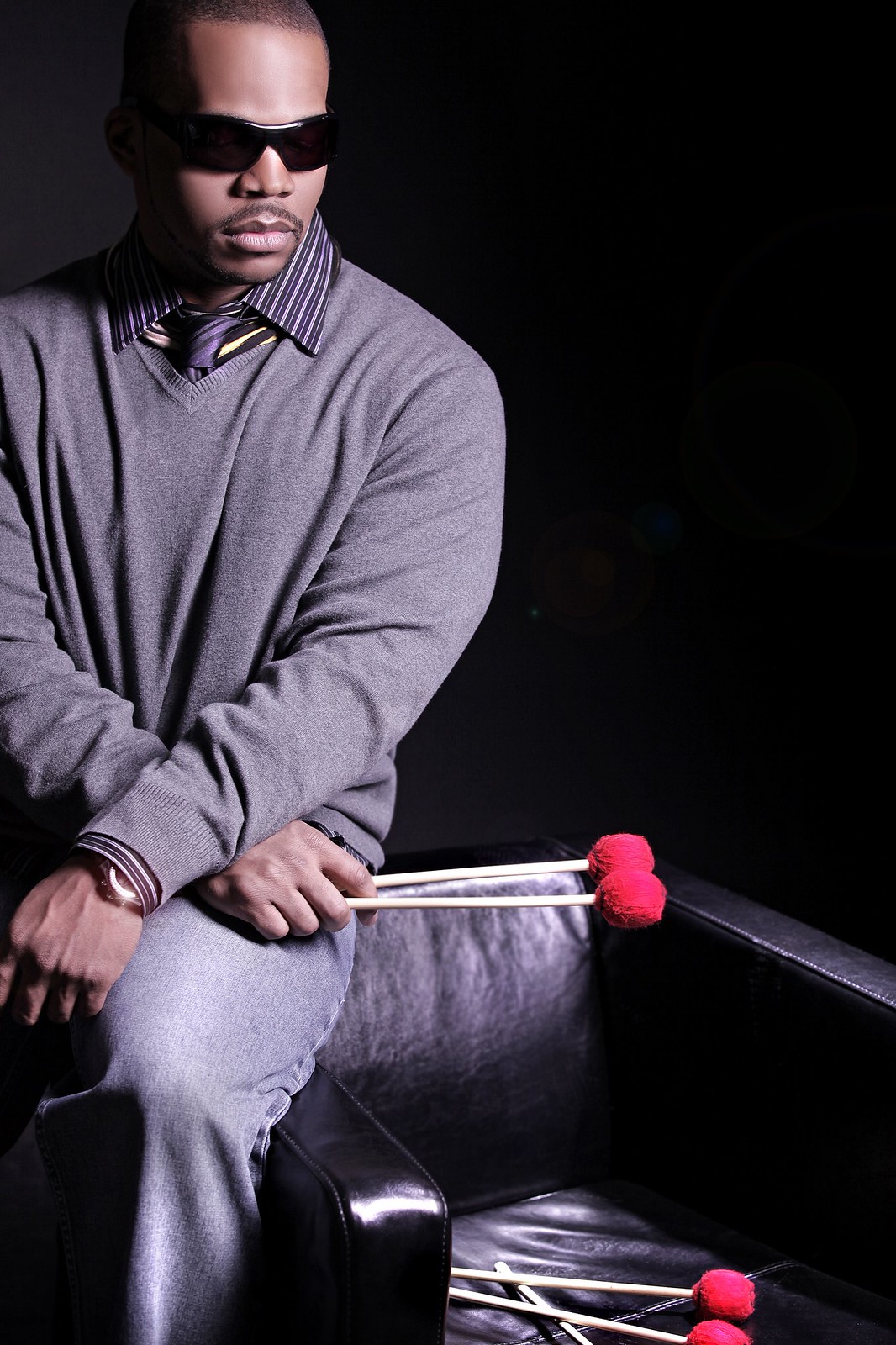 Warren Wolf is a multi­instrumentalist who lives in Baltimore. Since a very young age, Warren has been playing many different instruments which include the vibraphone/marimba, drumset/percussion, and the piano/keyboards. As a youth, Warren attended the Peabody Preparatory of The John Hopkins Institute in Baltimore, MD where he studied with former Baltimore Symphony Member Leo LePage. While at Peabody, Warren played many popular styles of music which included Classical, Jazz, and Ragtime.

After graduating from The Baltimore School for the Arts in the spring of 1997, Warren headed north and enrolled at Berklee College of Music. At Berklee, Warren studied with Caribbean Jazz Project Vibist Dave Samuels. While he studied at Berklee he began to experiment with many different music styles, outside of jazz and classical, such as hip­hop ,r&b, drum­n­bass, funk, rock, gospel, world music, Latin and many others.

During his time at Berklee, Warren had the opportunity to play at the legendary jazz club Wally’s Café to help “get his foot in the door”. After years of training at Berklee and sitting in with musicians at Wallys, Warren landed the weekend gig at the club for the next three years playing drums, not the vibraphone. Warren co­led a quintet with trumpeter Jason Palmer at Wally’s.

Warren is a former faculty member at Berklee College of Music, teaching there from September 2003 to December 2004. He has taught in the college percussion department teaching piano classes for entering freshman drummers. He has also taught private lessons at Berklee for drummers and mallet students.

Being at Berklee Warren had the chance to play and record with many of the worlds best musicians. Some musicians include; Wynton Marsalis and the Lincoln Center Jazz Orchestra, Nicholas Payton, David Sanborn, Aaron Diehl, Tia Fuller, Aaron Diehl, Bobby Hutcherson, Joey DeFrancesco, Mulgrew Miller, Lewis Nash, Christian McBride, Terri­Lyne Carrington, Bobby Watson, and many others.

Warren is a member of Christian McBride group “Inside Straight” and is featured on the Inside Straight recordings “Kind of Brown” and “People Music”. He is also a member of the all star jazz group, SFJazz Collective, David Sanborn/Joey DeFrancesco Group and the Aaron Diehl Quartet. Warren is also the leader of the group “Warren Wolf & WOLFPACK”. 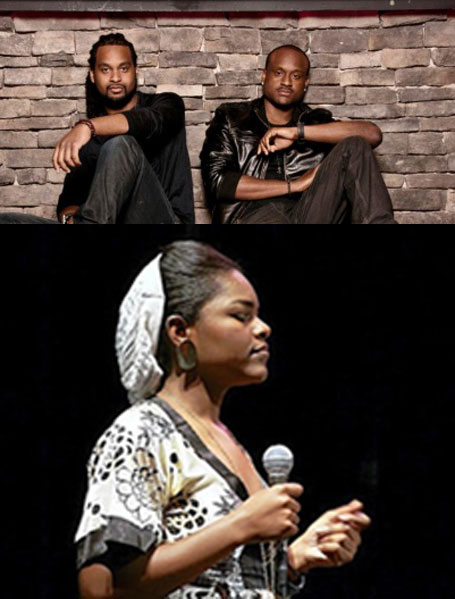 Noble Jolley Jr.
Jazz Pianist, Composer, and Producer is a rising star. The Jazz Times called him “fiercely talented,” and the Jazz Setlist said, “Noble Jolley, Jr’s jazz styling’s seamlessly mesh the past and the future of jazz. He is as firmly entrenched in the jazz tradition as anyone you’ve ever heard.”

These twin brothers are products of a richly talented Washington, DC musical family. Both received their initial training from their father, the late renowned jazz guitarist Noble Jolley, Sr., and were further nurtured by an encouraging mother who home-schooled them. Upon high school graduation these gifted young men both received scholarships to study at the prestigious Peabody Conservatory, where they majored in Jazz Studies/Performance. Pianist Noble’s achievements at Peabody were subsequently rewarded with an invitation to study at the esteemed Paris Conservatory where he studied jazz & classical. After graduating from Peabody, Nate and Noble were Artists-In-Residence at the Strathmore Arts Center. They made a name for themselves working with some of the greatest in the business. They have produced, toured and opened up for for such artists as John Legend, Ron Carter, James Moody, McCoy Tyner, Fred Hammond, Cynda Williams from Spike Lee’s “Mo Better Blues,” Malcolm Jamal Warner from the “Cosby Show” and many more. Their latest CD, “Memoirs Between Brothers,” has gained positive reception and award recognition. Mike West of the Washington City Paper writes, “Keyboardist Noble Jolley brings the colors of the church, while his twin brother drummer Nate Jolley adds a level of sharp hip-hop groove.”

Christie Dashiell
Born in Washington, D.C. and raised in Greenville, NC, contemporary jazz vocalist Christie N. Dashiell returned to hone her skills at Howard University and, later, The Manhattan School of Music. Dashiell’s history includes performances with Howard’s premiere vocal jazz ensemble, Afro-Blue. She has also performed at the Kennedy Center as a participant of the 2010 Betty Carter’s Jazz Ahead residency program, Lincoln Theater in Washington, D.C, and as a part of Jazz at Lincoln Center’s Jazz for Young People program. She is the recipient of Downbeat magazine’s Best College Graduate Jazz Vocalist and Outstanding Soloist awards in the jazz vocal category. Most recently, Dashiell appeared on season three of NBC’s “The Sing-Off,” as a member of Afro-Blu. 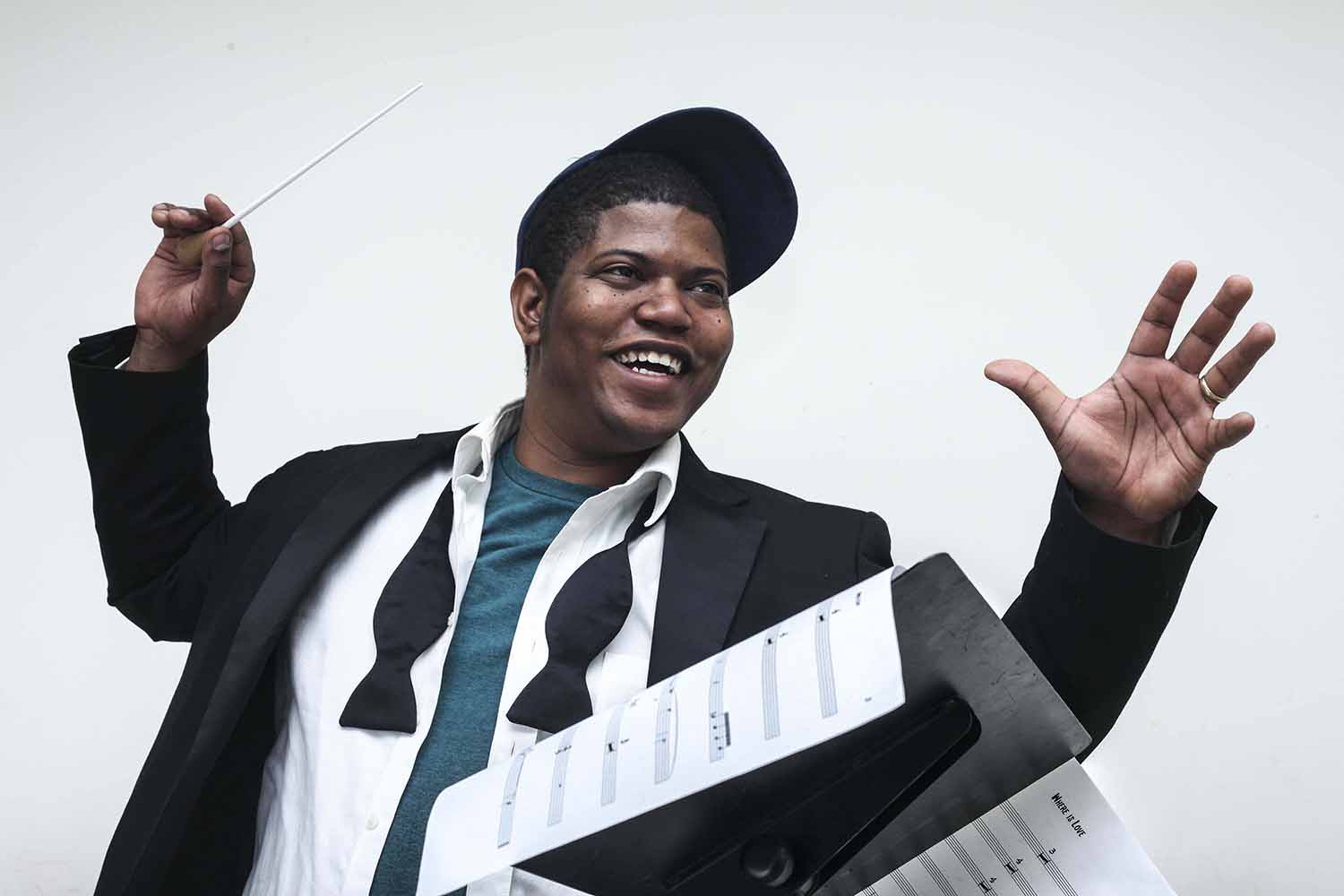 Samuel Prather is an exciting and multifaceted pianist, drummer, and vocalist born and raised in Washington DC. Sam has developed a reputation in the local music scene performing and producing with all types of acts. He’s equally comfortable in Jazz, Funk, Gospel, Brazilian, Latin, Neo-Soul, and R&B. On the funk/soul side Sam has worked on keyboards with YaMama’Nym, 76 Degrees West, and Fred Yonnet, while on the jazz side he has had the honor of playing piano/drums with Pharoh Saunders, Greg Osby, Heidi Martin, Warren Wolf, and Antonio Parker. Sam studied graduated from UDC where he studied piano with Allyn Johnson, and recently finished the Graduate program at Howard University. He won a student Downbeat award in 2012 for his performance in their Jazz Ensemble.

Join Sam Prather and the Groove Orchestra for a special Holiday presentation. One night only. 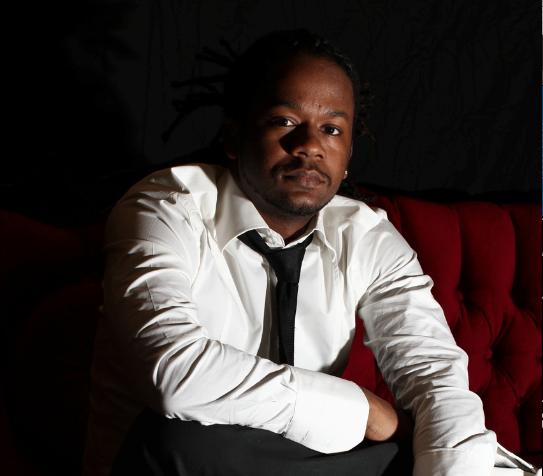 Ben Williams is one of the newest and brightest musicians on the scene today who is helping to push the legacy of jazz forward and through the reflection of his own distinct sound and flavor in hip hop, gospel, and Rhythm & Blues. He is highly recognized as a national and international acclaimed bassist, bandleader, performer, music educator, and writer who has performed with the likes of Herbie Hancock, Wynton Marsalis, George Benson, Pat Metheny, Terrence Blanchard, Roy Hargrove, Benny Golson, Stefon Harris just to name a few; and has consistently toured the Continents of Africa, Asia, Australia, Europe, and North & South Americas.

Williams became a Grammy Award Winner with the Pat Metheny Unity Band for Best Jazz Instrumental Album of 2012. Recently, he received the 2013 DownBeat Magazine Critics Poll Rising Star Award for Bass; and the 2013 Michigan State University (MSU) Alumni Award for becoming and maintaining the highest of standards in his profession as well as in his personal life and as an MSU Alunnus which by the way, places him in the ranks of Magic Johnson who is also an MSU Alumnus Award Winner.

Ben first became a “Rising Star” when he won the 2009 Thelonious Monk International Jazz Bass Competition Award that landed him a record-deal with Concord Records. Thereafter, he recorded and released his first Album, State of Art, in 2011 with his band, Sound Effect. The Album received an impressive 4.5 Star Review in DownBeat Magazine and reached #1 on the charts of Itunes and the National BillBoard. He was named the 2011 Itunes Breakthrough Artist of the Year in the category of jazz.

Benjamin James Williams was born December 28, 1984, and raised in Washington, DC. He was educated in the DC Public School System where he graduated from The Duke Ellington High School of the Arts with honors and awards in academics and music. He received his Bachelor’s Degree in Music Education at Michigan State University; and his Master’s Degree from The Juilliard School in New York City and is where he now lives. 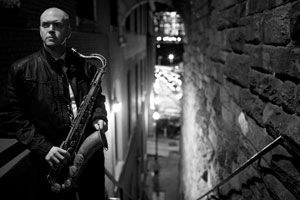 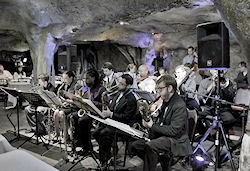 The BCJO presents a variety of music from big band literature and features some of the District’s best musicians on Monday nights at the historic Bohemian Caverns. Music from Ellington, Basie, Strayhorn, Thad Jones, Oliver Nelson, Maria Schneider and originals by band members will embrace and challenge the tradition of big band repertoire.